This site uses cookies that store non-personal information to provide services to you and to help us improve our site.

The Outer Hebrides’ remote location on the western edge of the continental shelf means that this area experiences ocean currents which bring rich wildlife to these waters.

Whales, dolphins and sharks are regular visitors to the waters around the Outer Hebrides, supporting a strong local industry for wildlife watching and tourism. Angling and commercial fishing are also important for the local economy, as well as aquaculture which has increased on the islands over the last 20 years.

Basking sharks around the inner hebrides

We're proud to be part of the team that launched an autonomous 'SharkCam' for the first time in the UK, observing the behaviour of basking sharks in the UK.

The ground-breaking technology is set to reveal the secret lives of the world’s second largest fish - a species that little is known about, despite being prevalent in the waters off the west coast of Scotland. It is suspected that basking sharks may even breed in Scotland - an event that has never before been captured on film.

The project is funded by WWF/Sky Ocean Rescue, Scottish Natural Heritage (SNH), WHOI and the University of Exeter.

Find out more and watch the initial footage on the WWF website. 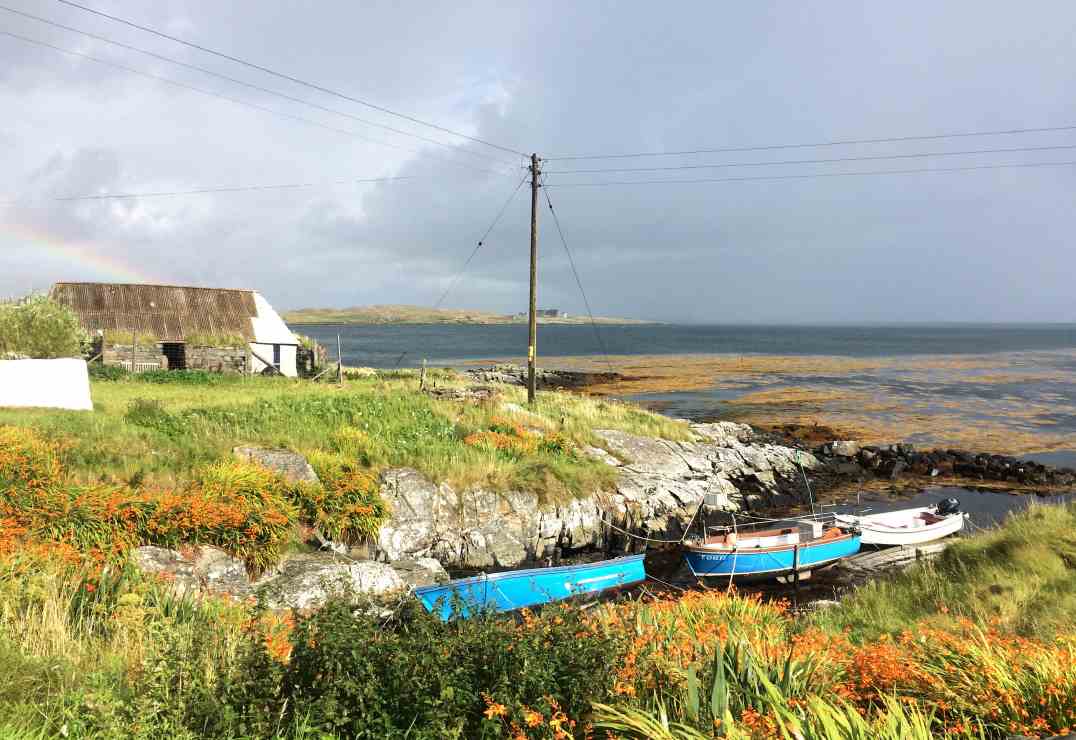 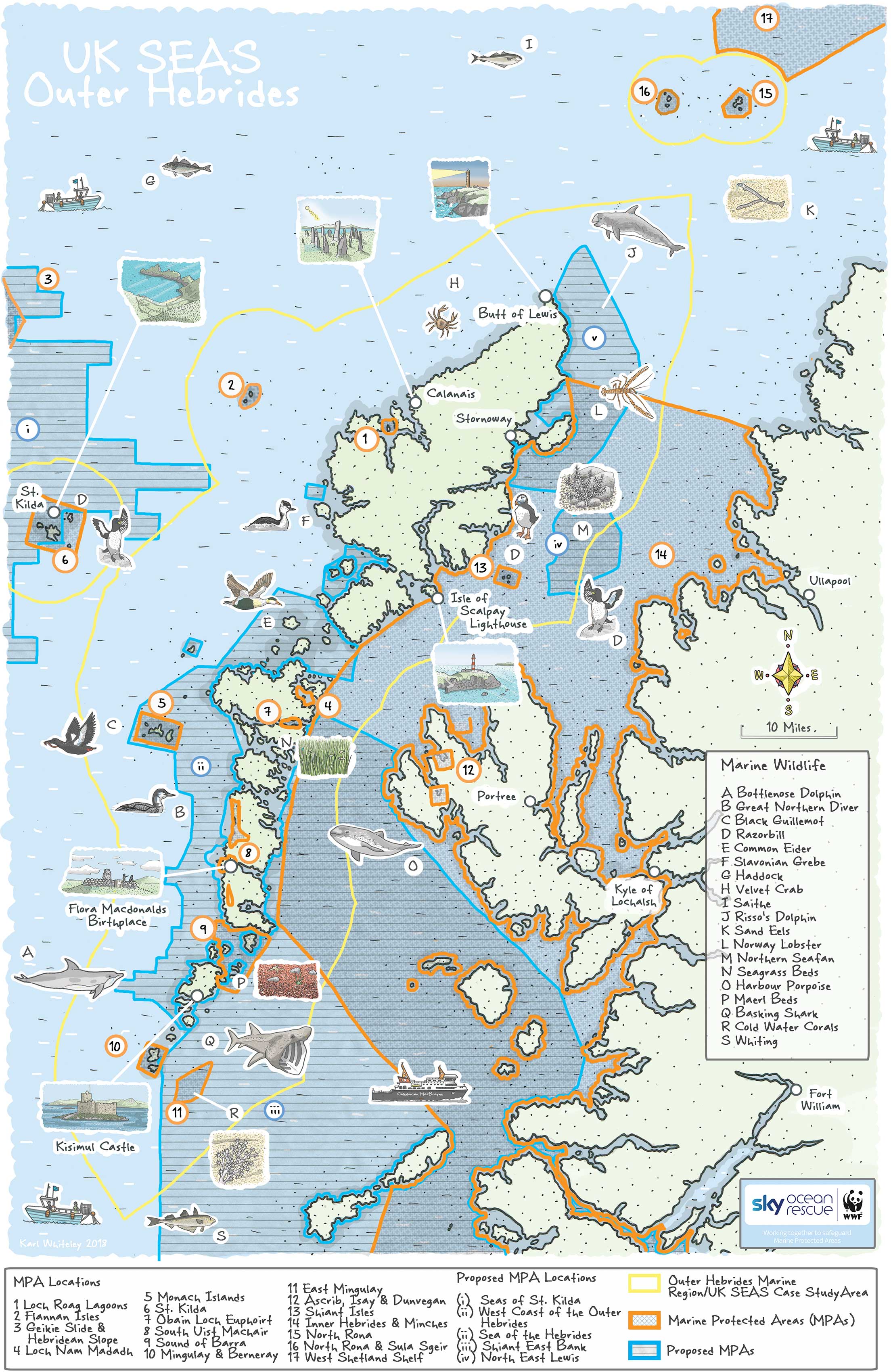 We will keep you updated on future meetings for the Outer Hebrides project. This list will be updated when meetings are taking place.

We will keep you updated on workshops for the Outer Hebrides project. This list will be updated when workshops have taken place.